Get access to this list of amazing deals on new construction condos and townhouses in Port Whitby - completely free.

You get all this information completely free and it could save you over $50,000 buying a pre build unit! 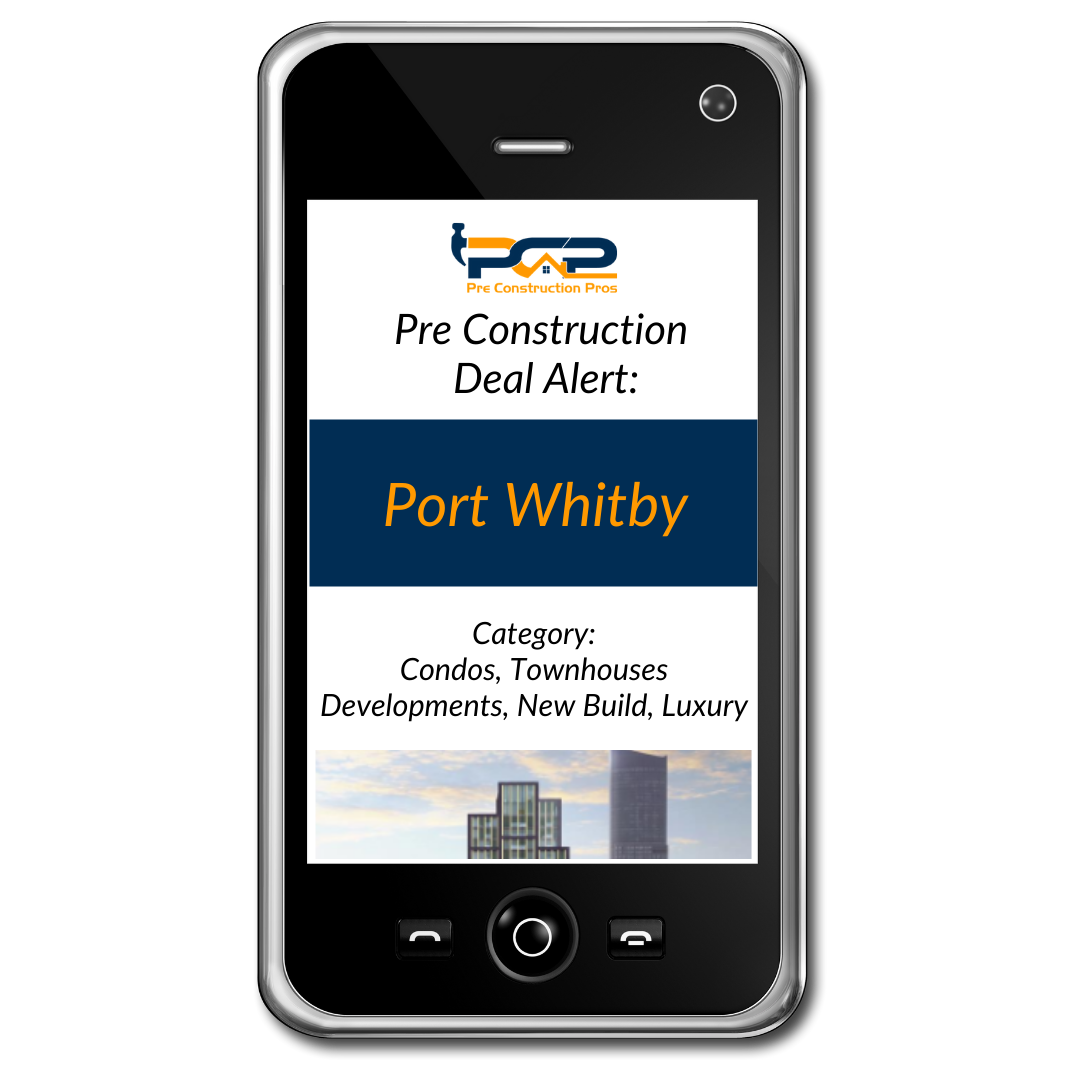 Get All The Best New Construction Deals In Port Whitby

Pre Construction In Port Whitby Is An Amazing Opportunity - That You Simply Can't Miss Out On...

That's where our free list of the best new construction deals in Port Whitby can help you find your perfect deal and save thousands of dollars.

Get All The Best New Construction Deals In Port Whitby

By signing up for the free pre construction emails, you'll stay ahead of rest of the market, get early access to top Port Whitby projects and more.

So we get you discounted pricing and other incentives on Port Whitby new condos, developments and pre construction - all completely free! 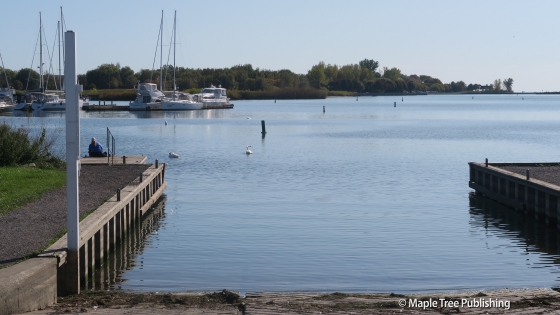 Port Whitby was considered an important harbour and was recognized as such in 1819 when it was part of a land grant awarded to John Scadding. Scadding was the loyal clerk and right hand man for John Graves Simcoe the first Lieutenant-Governor of Upper Canada. From the 1840s the harbour was bustling with commerce and trade with local harvested grain, timber and farm produce shipped to ports all over the continent. In 1847 the harbour originally known as Port Windsor officially became known as Port Whitby. The success of Port Whitby spawned a community with ancillary businesses, workers cottages, and a hotel. Port Whitby prospered until the 1890s when a combination of depleted lumber resources and a series of U.S tariffs on Canadian imports led to a drastic reduction in business. At the same time the focal point of the town shifted north of the railway tracks to what is now downtown Whitby. Port Whitby is located at the south end of Whitby overlooking Lake Ontario to the south. There is an industrial pocket on the north border and just beyond that is Highway 401. Port Whitby is bookended to the east and west by parkland and conservation areas. Ontario Shores for Mental Health Sciences occupies a large area along the western waterfront portion of this neighbourhood and the Port Whitby Marina occupies the east waterfront part of this neighbourhood. Additional neighbourhood landmarks include: Iroquois Park Sports Complex, Whitby Station Gallery and the Whitby Go station.

This lets us know exactly what you are looking for as well as a bit more information about your specific situation. That allows us to know how to serve you best and send you the best Port Whitby projects that fit your criteria for new developments, new Condos, townhouses and pre construction.