With hundreds of condos & townhouses under construction across Peel, you want to make sure you don't miss out.

Discover amazing deals, savings, discounts and much more - all completely free - sign up below. 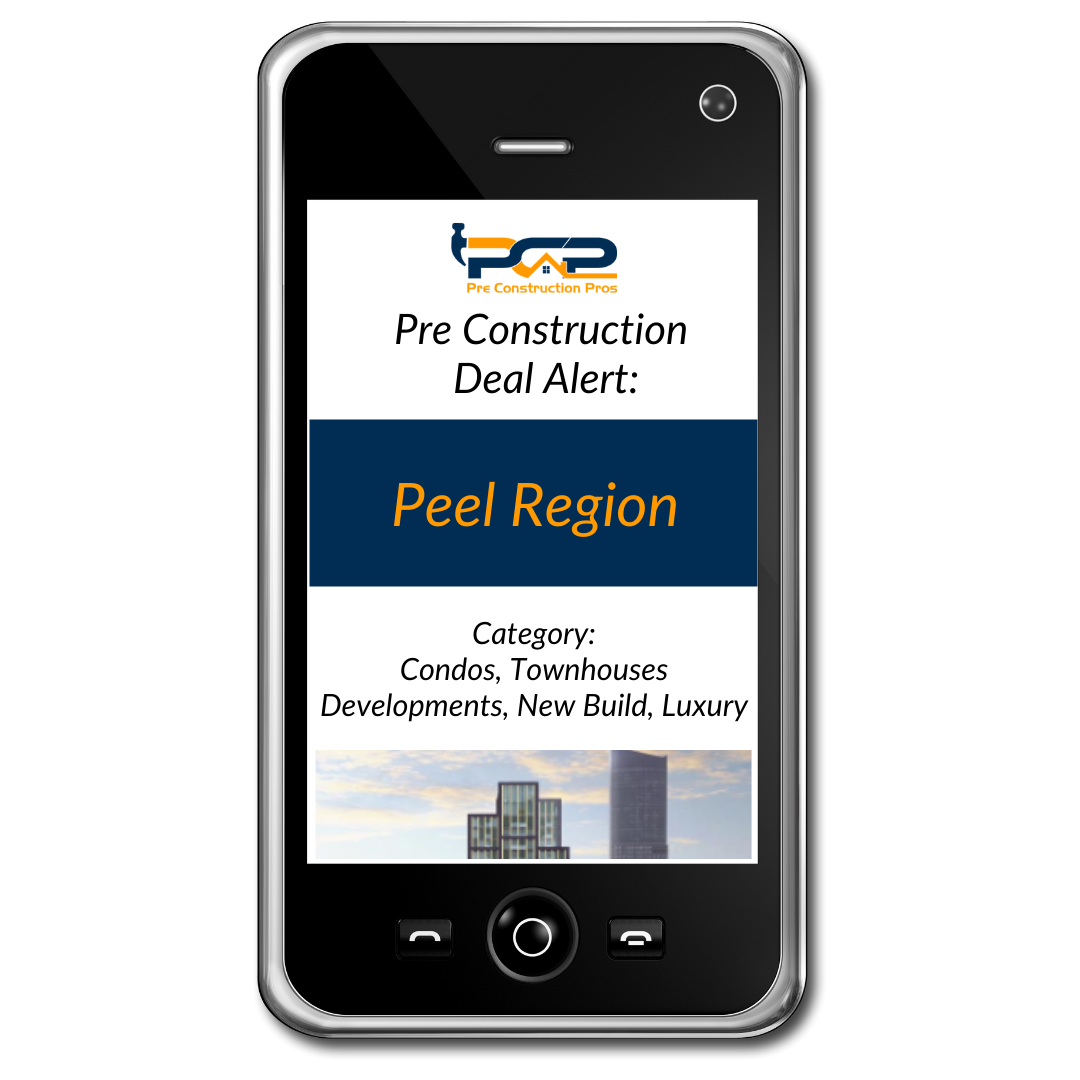 Get All The Best New Construction Deals In Peel

Pre Construction In Peel Is An Amazing Opportunity - That You Simply Can't Miss Out On...

That's where our free list of the best new construction deals in Peel can help you find your perfect deal and save thousands of dollars.

Get All The Best New Construction Deals In Peel

Your Resource For The Very Best New Developments & Deals In Peel

By signing up for the free pre construction emails, you'll stay ahead of rest of the market, get early access to top Peel projects and more.

So we get you discounted pricing and other incentives on Peel new condos, developments and pre construction - all completely free! 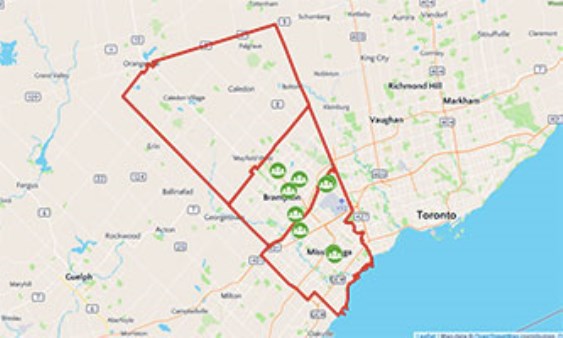 The Regional Municipality of Peel (informally Peel Region or Region of Peel, also formerly Peel County) is a regional municipality in the Greater Toronto Area, Southern Ontario, Canada. It consists of three municipalities to the west and northwest of the city of Toronto: the cities of Mississauga and Brampton, and the town of Caledon, each of which spans its full east-west width. The regional seat is in Brampton. The entire Greater Toronto Area is the inner ring of the Golden Horseshoe.With a population of about 1.4 million, Peel Region's growth can be credited largely to immigration and transportation infrastructure: seven 400-series highways serve the region, and most of Toronto Pearson International Airport is located within its boundaries.Mississauga, which occupies the southernmost portion of the region with over 700,000 residents is the largest in population in Peel Region, and is overall the sixth-largest lower-tier municipality in Canada. It reaches from Lake Ontario north to near Highway 407. Brampton, a city with over 500,000 residents is located in the centre of the region, while in the north lies the town of Caledon, which is by far the largest in area and most sparsely populated part of the region.

This lets us know exactly what you are looking for as well as a bit more information about your specific situation. That allows us to know how to serve you best and send you the best Peel projects that fit your criteria for new developments, new Condos, townhouses and pre construction.