Discover the best deals on pre build condos and townhouses in Milton in seconds. 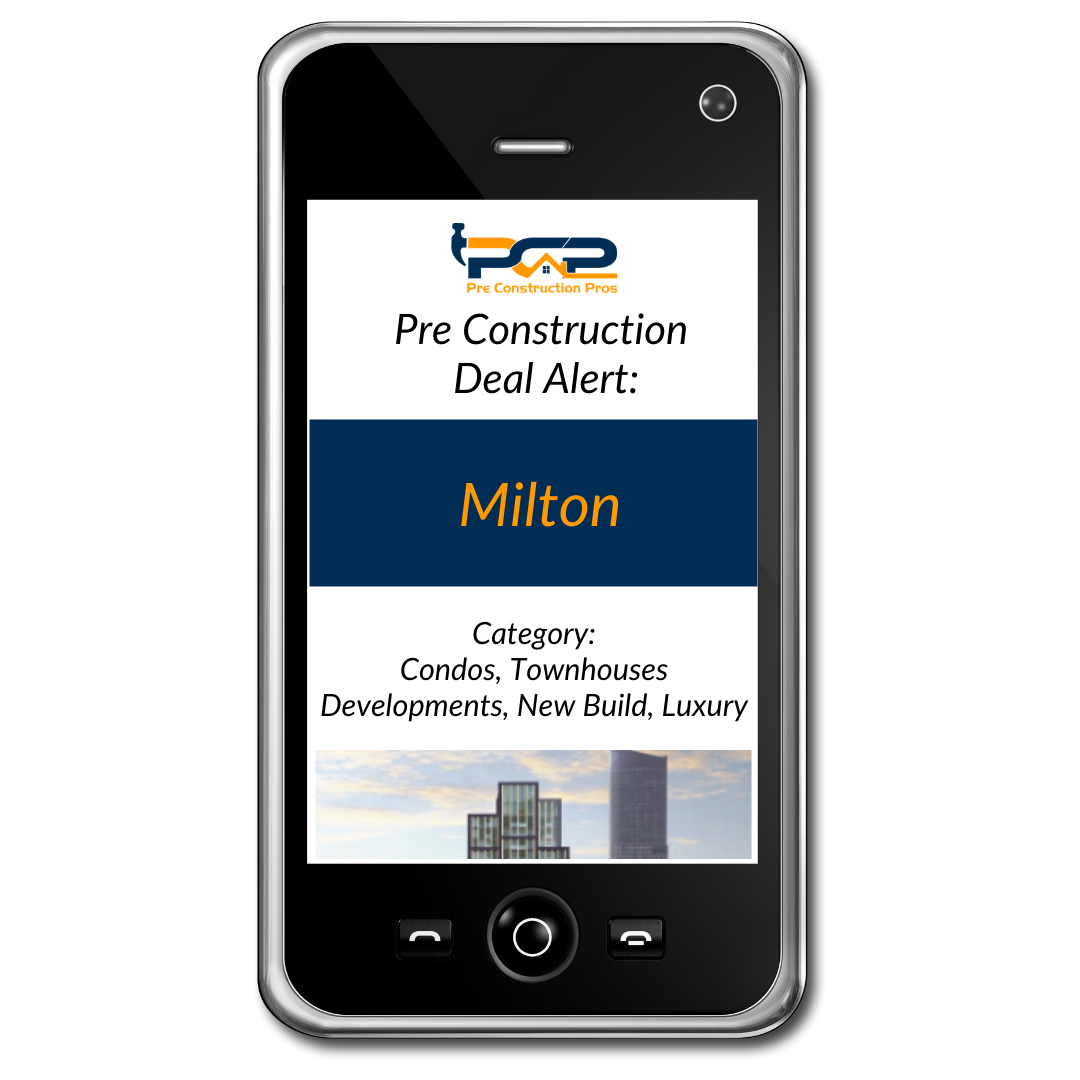 Get All The Best New Construction Deals In Milton

Pre Construction In Milton Is An Amazing Opportunity - That You Simply Can't Miss Out On...

That's where our free list of the best new construction deals in Milton can help you find your perfect deal and save thousands of dollars.

Get All The Best New Construction Deals In Milton

Your Resource For The Very Best New Developments & Deals In Milton

By signing up for the free pre construction emails, you'll stay ahead of rest of the market, get early access to top Milton projects and more.

So we get you discounted pricing and other incentives on Milton new condos, developments and pre construction - all completely free! 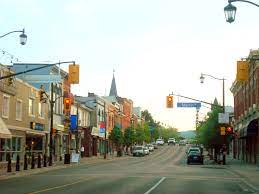 Milton is a town in Southern Ontario, Canada, and part of the Halton Region in the Greater Toronto Area. Between 2001 and 2011 Milton was the fastest growing municipality in Canada, with a 71.4% increase in population from 2001 to 2006 and another 56.5% increase from 2006 to 2011.In 2016, Milton's census population was 110,128 with an estimated growth to 228,000 by 2031. It remained the fastest growing community in Ontario but was deemed to be the sixth fastest growing in Canada at that time. Consisting of 365 square kilometres of land area, Milton is located 40 km west of Downtown Toronto on Highway 401, and is the western terminus for the Milton line commuter train and bus corridor operated by GO Transit. Milton is on the edge of the Niagara Escarpment, a UNESCO world biosphere reserve and the Bruce Trail.

This lets us know exactly what you are looking for as well as a bit more information about your specific situation. That allows us to know how to serve you best and send you the best Milton projects that fit your criteria for new developments, new Condos, townhouses and pre construction.