The Best Deals On Pre Construction Condos & Townhouses In Markham

This is simply the best list of condos & townhouses under construction in Markham. Period.

If you'd like to save $50,000 and more buying a pre built unit, you must check this out right now! 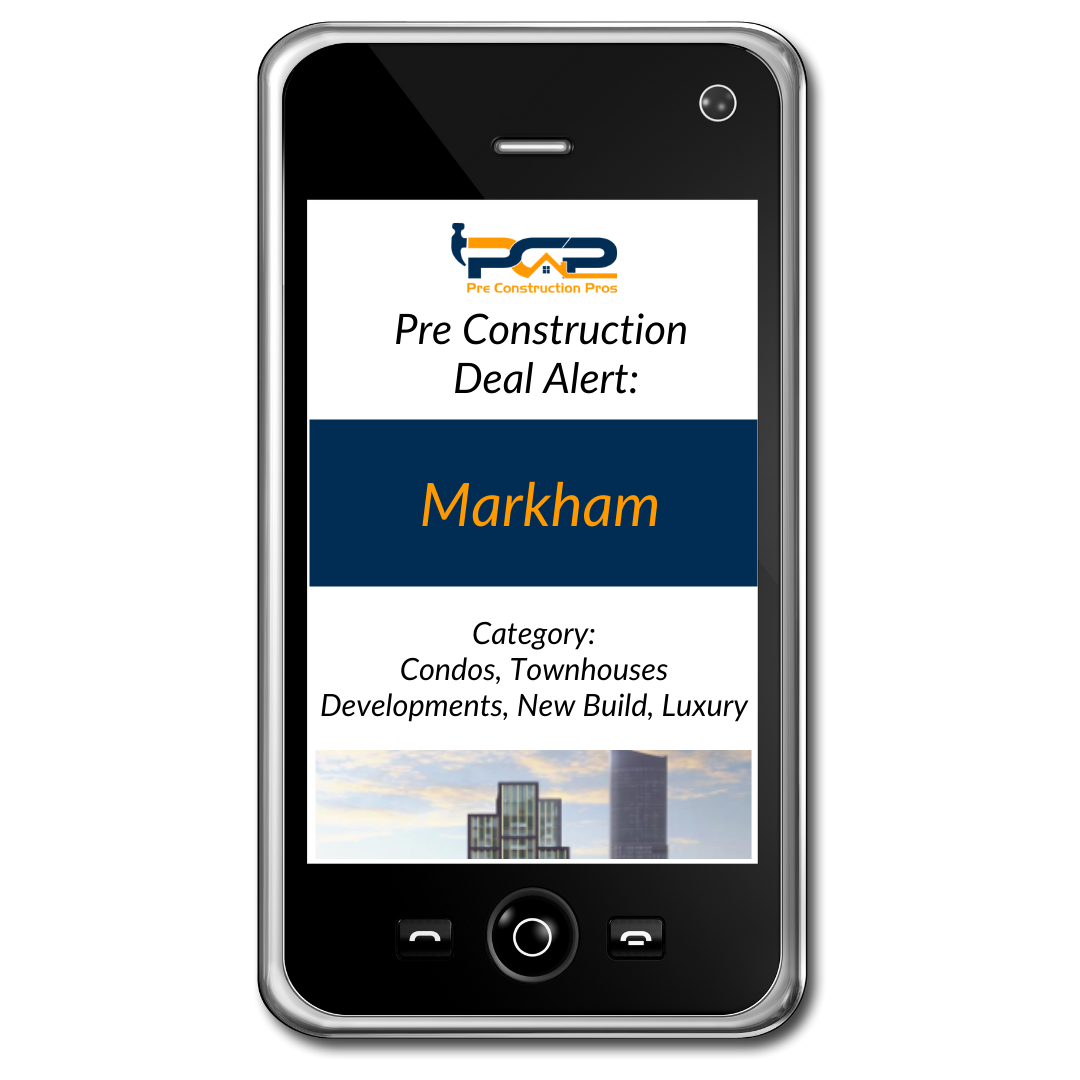 Why Pre-Construction In Markham Might Be The Solution You're Looking For...

Get All The Best New Construction Deals In Markham

Pre Construction In Markham Is An Amazing Opportunity - That You Simply Can't Miss Out On...

That's where our free list of the best new construction deals in Markham can help you find your perfect deal and save thousands of dollars.

Get All The Best New Construction Deals In Markham

Your Resource For The Very Best New Developments & Deals In Markham

By signing up for the free pre construction emails, you'll stay ahead of rest of the market, get early access to top Markham projects and more.

So we get you discounted pricing and other incentives on Markham new condos, developments and pre construction - all completely free! 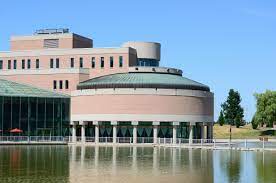 Markham is a city in the Regional Municipality of York, Ontario, Canada. It is approximately 30 km northeast of Downtown Toronto. In the 2016 Census, Markham had a population of 328,940, which ranked it the largest in York Region, fourth largest in the Greater Toronto Area, and 16th largest in Canada.The city gained its name from the first Lieutenant-Governor of Upper Canada, John Graves Simcoe, who named the area after his friend, William Markham, the Archbishop of York from 1776 to 1807. Indigenous people lived in the area of present-day Markham for thousands of years before Europeans arrived in the area. The first European settlement in Markham occurred when William Berczy, a German artist and developer, led a group of approximately sixty-four German families to North America. While they planned to settle in New York, disputes over finances and land tenure led Berczy to negotiate with Simcoe for 64,000 acres in what would later become Markham Township in 1794. Since the 1970s, Markham rapidly shifted from being an agricultural community to an industrialized municipality due to urban sprawl from neighbouring Toronto. Markham changed its status from town to city on July 1, 2012.As of 2013, tertiary industry mainly drives Markham. As of 2010, business services employed the largest proportion of workers in Markham – nearly 22% of its labour force. The city also has over 1,000 technology and life-sciences companies, with IBM as the city's largest employer. Several multinational companies have their Canadian headquarters in Markham, including: Honda Canada, Hyundai, Advanced Micro Devices, Johnson & Johnson, General Motors, Avaya, IBM, Motorola, Oracle, Toshiba, Toyota Financial Services, Huawei, Honeywell and Scholastic Canada.

This lets us know exactly what you are looking for as well as a bit more information about your specific situation. That allows us to know how to serve you best and send you the best Markham projects that fit your criteria for new developments, new Condos, townhouses and pre construction.