Discover the best deals on pre build condos and townhouses in Barrie in seconds.

This is completely free - and you could save $50,000 and more on your purchase! 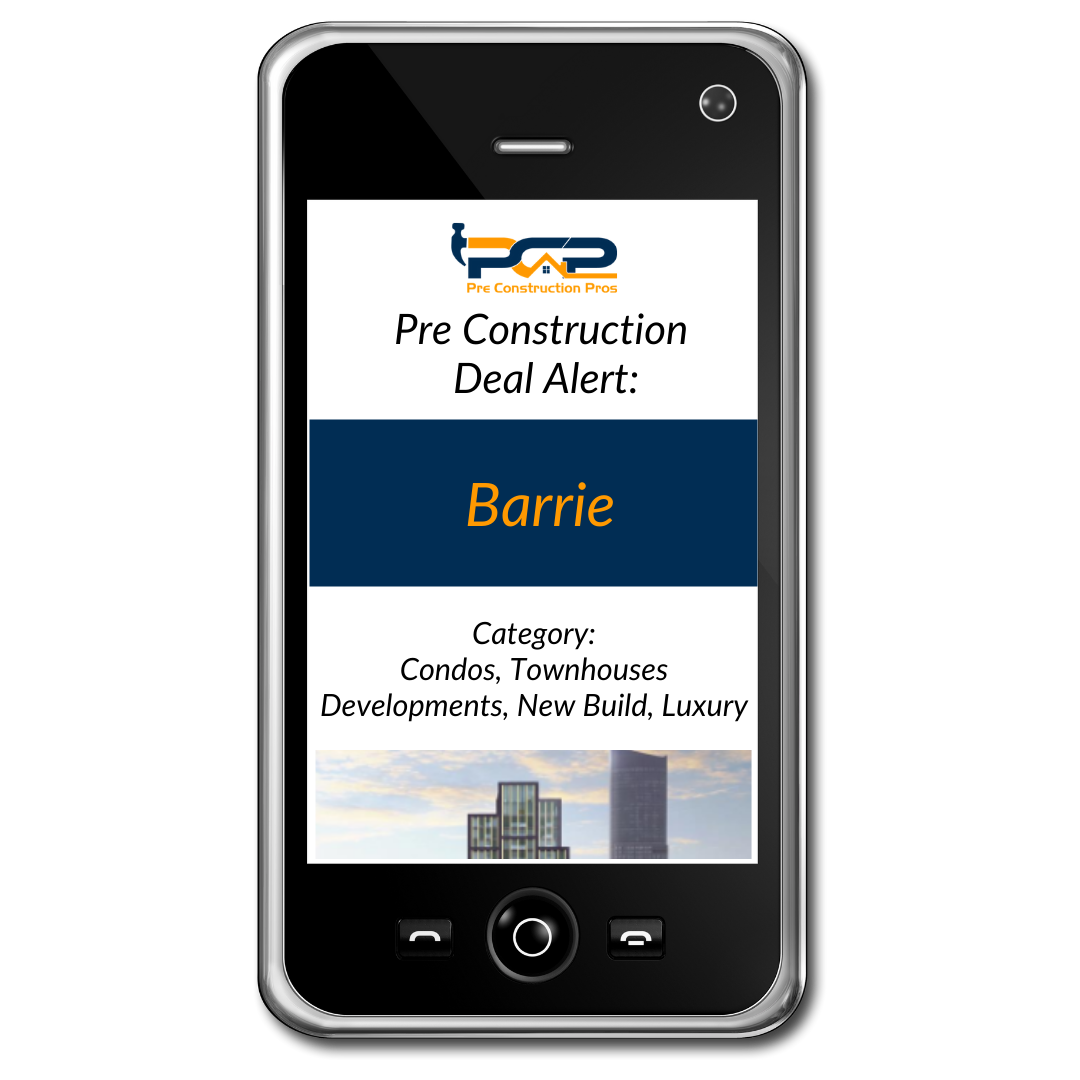 Why Pre-Construction In Barrie Might Be The Solution You're Looking For...

Get All The Best New Construction Deals In Barrie

Pre Construction In Barrie Is An Amazing Opportunity - That You Simply Can't Miss Out On...

That's where our free list of the best new construction deals in Barrie can help you find your perfect deal and save thousands of dollars.

Get All The Best New Construction Deals In Barrie

Your Resource For The Very Best New Developments & Deals In Barrie

By signing up for the free pre construction emails, you'll stay ahead of rest of the market, get early access to top Barrie projects and more.

So we get you discounted pricing and other incentives on Barrie new condos, developments and pre construction - all completely free! 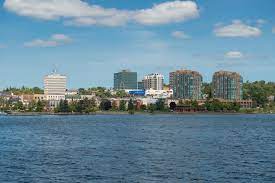 Barrie is a city in Ontario, Canada. It is located on the shores of Kempenfelt Bay, the western arm of Lake Simcoe. It is a politically independent single-tier municipality within Simcoe County. Barrie is part of the extended urban area in southern Ontario known as the Greater Golden Horseshoe. As of the 2016 census, the city's population was 141,434, while the census metropolitan area centred on the city had a population of 197,059 residents. Barrie is situated on the traditional land of the Wendat, Haudenosaunee and Anishinaabeg peoples. The area was first settled during the War of 1812 as a supply depot for British forces, and Barrie was named after Sir Robert Barrie. The city has grown significantly in recent decades due to its emergence as a bedroom community for Toronto, to which it is connected by Ontario Highway 400 and GO Transit. Significant sectors of the city's diversified economy include education, healthcare, information technology and manufacturing.

This lets us know exactly what you are looking for as well as a bit more information about your specific situation. That allows us to know how to serve you best and send you the best Barrie projects that fit your criteria for new developments, new Condos, townhouses and pre construction.